Inspired by the blues icon Etta James, atypical figure and rebellious, this Solo tells about loneliness, a love tender, the first date, dreams, through the language of hip hop and contemporary dance, on the soundtrack of one of the most famous ballads in the history of Rythm’n Blues. 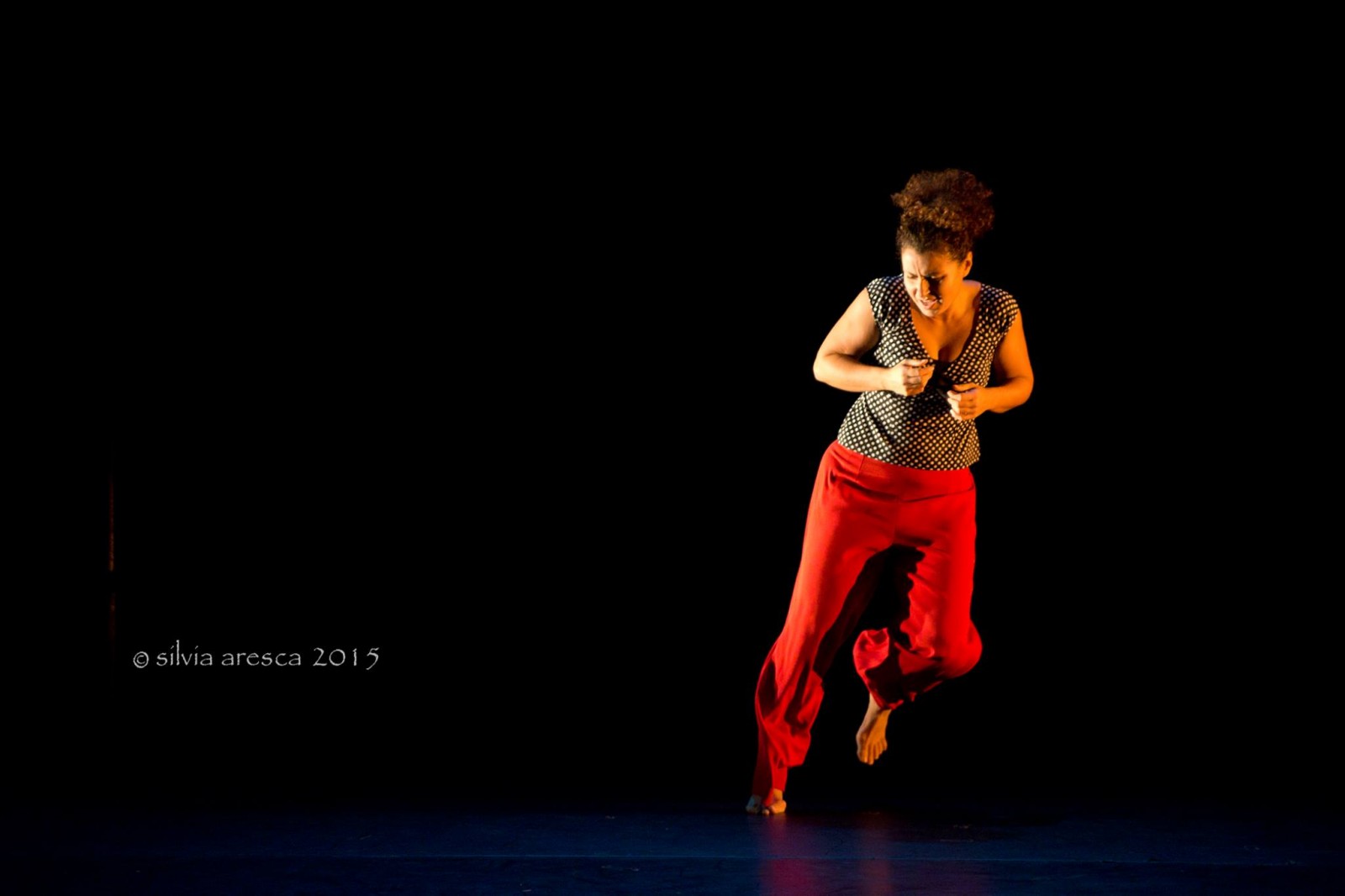